On the territory of the European Union, a transit declaration is a document confirming the transit regime. This document must accompany all goods of non-European origin (for example, from Asia or the USA) through the territory of the European Union, as well as goods that arrive from customs warehouses in Europe. T1-transit declaration, movement of goods within a country or union (EU).

Transit declaration T-1 is drawn up on the basis of the invoice and packing list.

Export declaration EX-1 for goods produced and sold from EEC countries is a generally accepted international document that confirms the export of goods. The fact of exporting goods outside the EU is confirmed by the stamp of the customs authorities that carry out customs clearance of the car at the exit from the EU. The original stamped export declaration is mailed to the sender's address. This fact allows the buyer of the goods to avoid paying intra-European VAT (VAT).

The EX-1 declaration must accompany goods of European origin, coming from a transit warehouse or a supplier's warehouse outside the EEA countries.

The EX-1 declaration is drawn up by the supplier, the agent of the supplier or the carrier - forwarder, who have the appropriate license for this.

TIR Carnet (TIR) ​​is an international customs transit document issued by the guaranteeing association authorized by the customs authorities, and on which goods are transported in most cases with customs stamps and seals, in vehicles and containers in accordance with the requirements of the Customs Convention on the International Carriage of Goods using the TIR Carnet (TIR Convention).

TIR Carnets are issued in Moldova (AITA) in Russia by the Association of International Road Carriers (ASMAP), printed in French, with the exception of the first permanent yellow sheet, which is printed in English or Russian. The TIR Carnet has a validity period.

Road waybill (CMR) - a transport document confirming the existence of an agreement between the carrier and the sender for the carriage of goods by road. For international road transport, this document must contain the information prescribed by the Convention on the Contract for the International Carriage of Goods by Road (CMR): date of shipment, name of the goods to be carried, name and address of the carrier, name of the consignee, delivery time, cost of transportation. The waybill is signed by the carrier and the shipper. The waybill is not a document of title, cannot be endorsed, the cargo is issued to the recipient indicated in it. 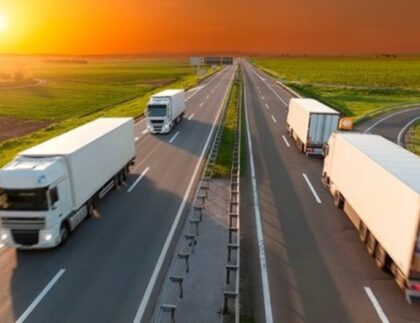 vamtam-theme-circle-post
 Category Helpful information
The Convention on the Contract for the International Carriage of Goods by Road was adopted...
Read More 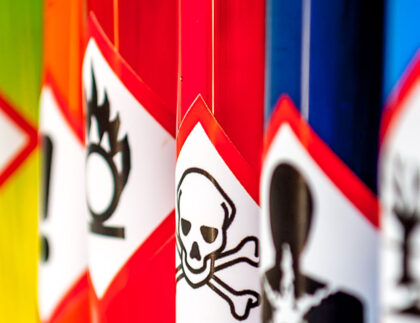